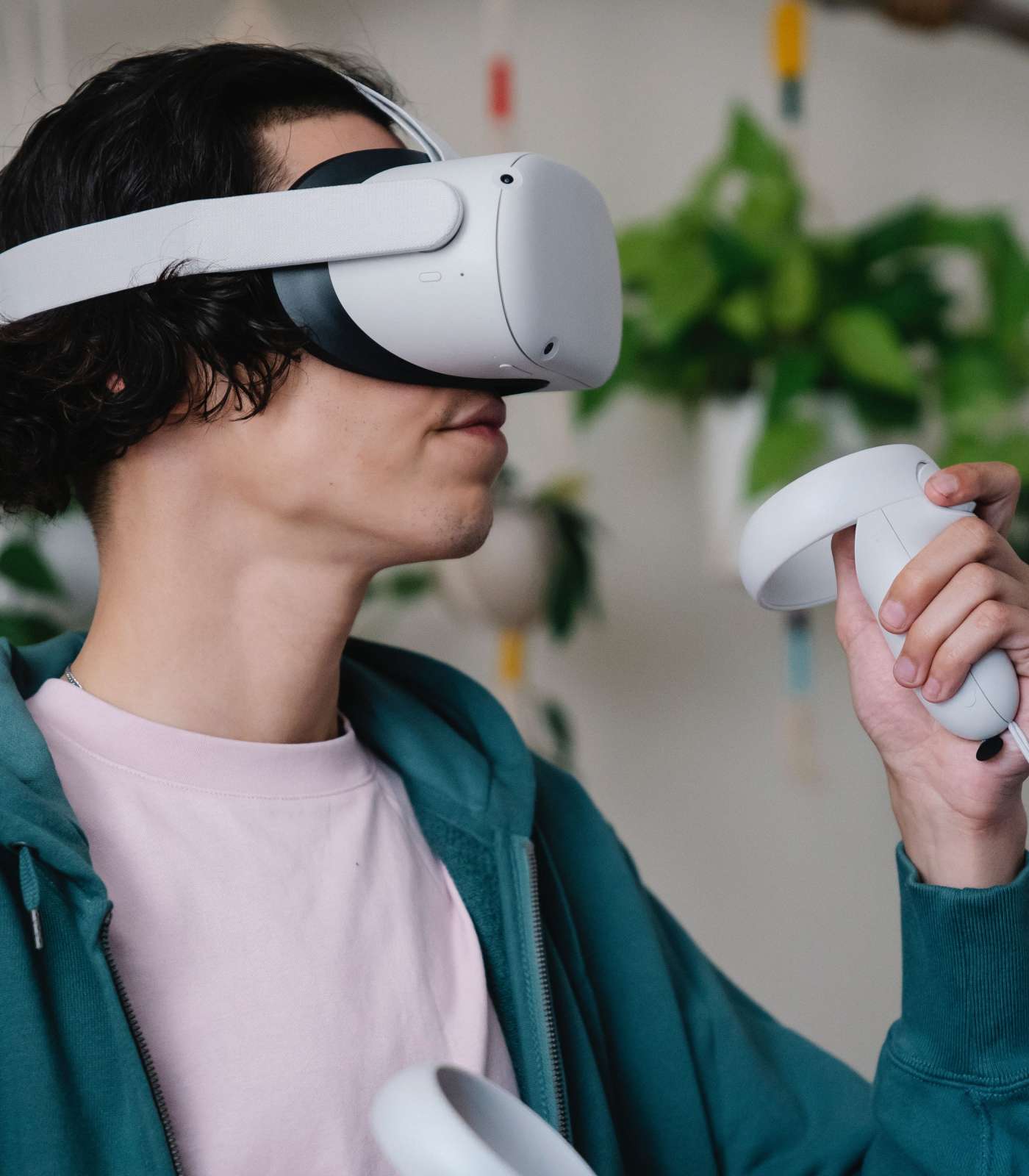 Another month has ended, (how are we already in the second half of 2021?!) and although for many of you July is the month of summer vacations, Virtual Reality never sleeps. Let’s take a look at the biggest events of July in the VR space.

Remember our article on the use of VR for military purposes? The news is that IVAS is now being deployed by the US army among Black Hawk and Chinook helicopters’ aircrews and paratroopers.

To sum up the whole project, Integrated Visual Augmentation System (IVAS) was delivered to US Army by Microsoft (120 000 copies) and is used for identifying targets, localization, information sharing, translations, and other battlefield-related data. 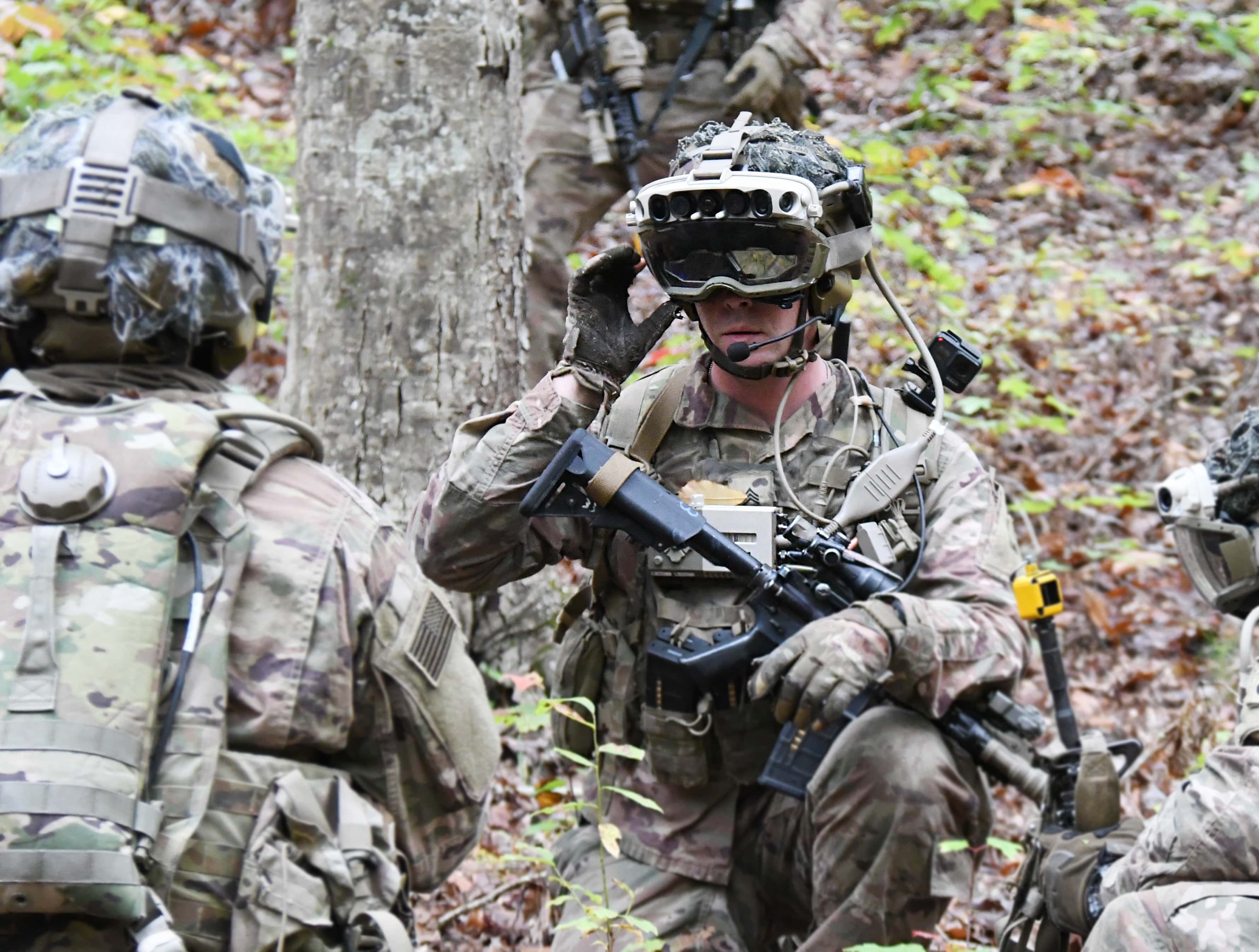 To say that the virtual reality market is growing really fast would be an understatement – VR’s pace of market growth and demand is astonishing. The research by IDC shows that the VR headset market has grown by 52.4% in Q1 2021, year on year! And what’s the best-selling set? According to IDC, the main player in this space is Oculus.

Researchers from the University of Maryland are another step closer to beat the so-called ‘cybersickness’ – an uncomfortable feeling of disorientation, headache and nausea experienced by some people while using VR goggles. The study involved scientists observing participants’ brain activity while using Virtual Reality in real-time and shows that there is a correlation between cybersickness and brain EEG signals.

After separating the cybersickness signals it turned out that there is a “highly correlative and statistically significant” Delta, Theta and Alpha waves increase associated with the sickness. The discovery enables further research into the treatment of people suffering from cybersickness. 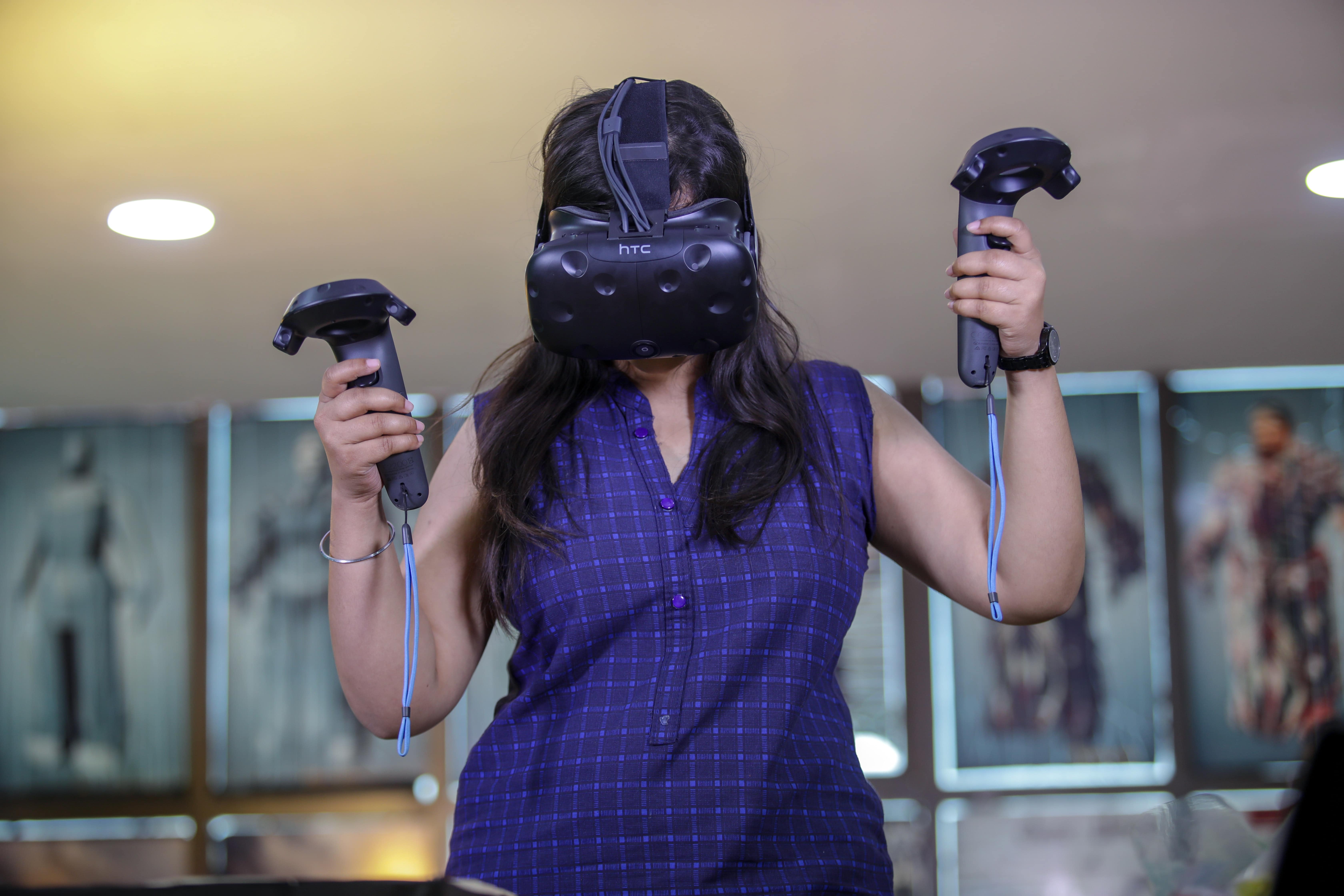 Oculus Quest 2 will now have the option of mixing virtual reality with real-life objects. According to Facebook, developers will be able to customize how a player’s surroundings appear through their VR headset, apply additional effects and filters and even render the real world onto certain in-game surfaces. Outstanding news!

Keep an eye out for our next round of VR news at the end of August! 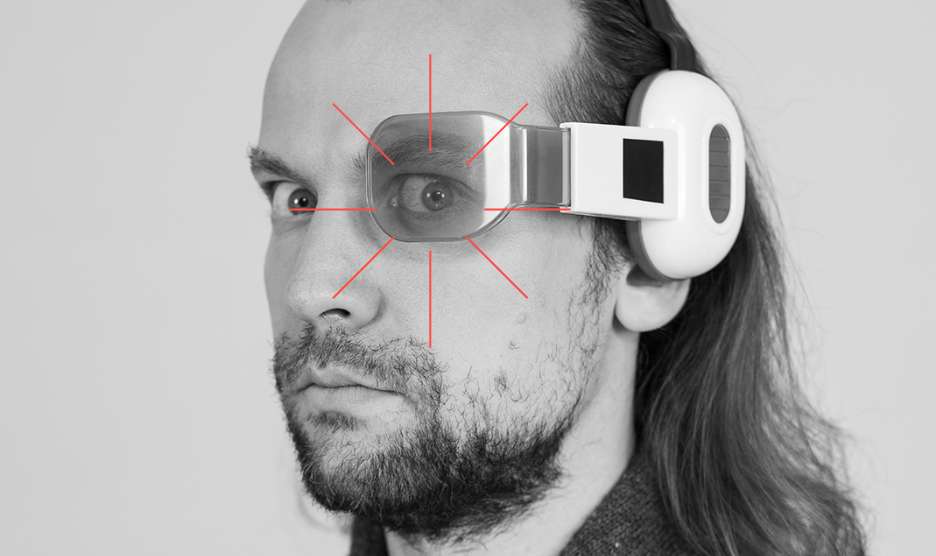