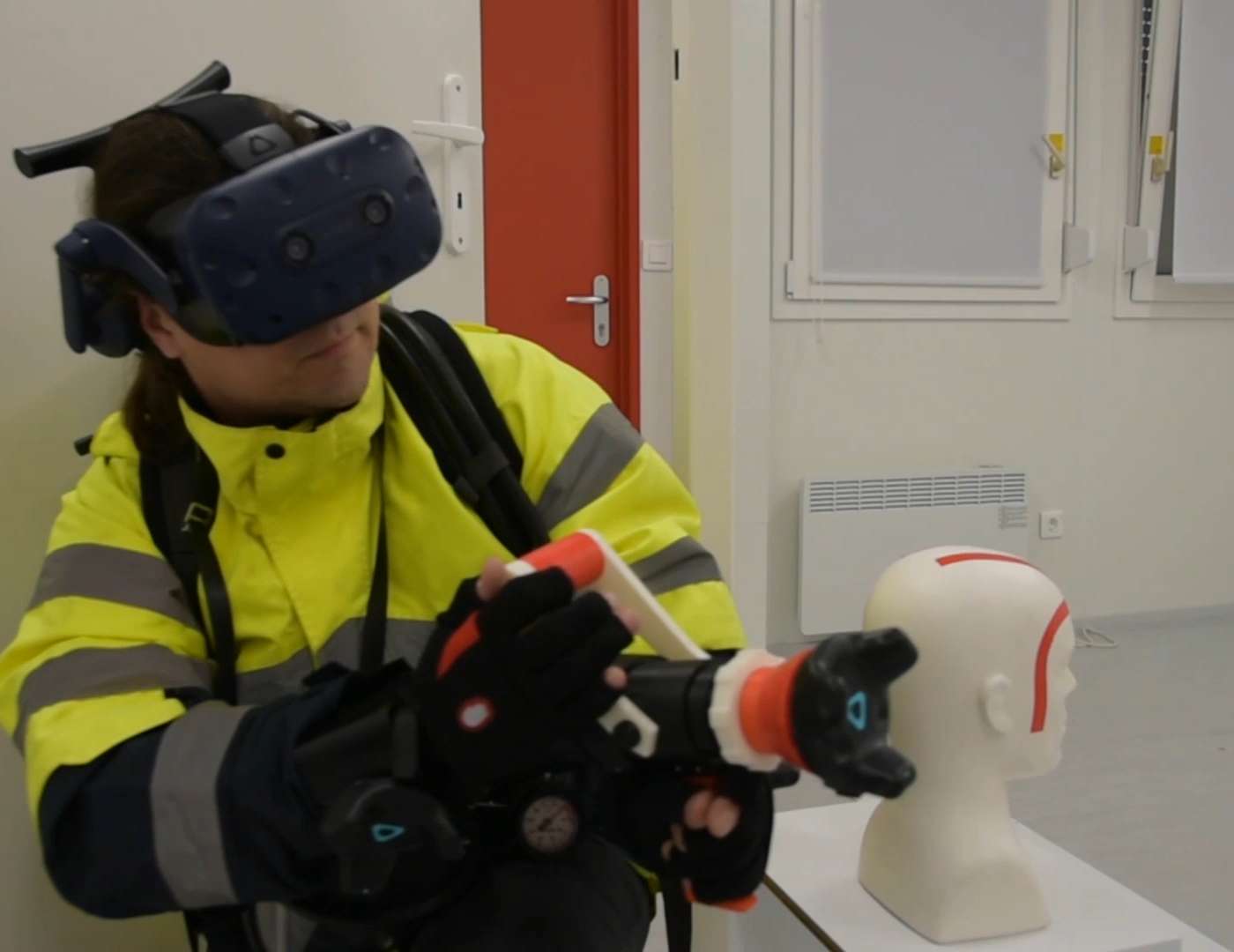 Firefighters work in life-threatening conditions and it has always been impossible to reflect these conditions during the training. The turning point came with the development of the virtual reality. This technology allowed Flint Tech to create one of the most ambitious VR training for firefighters ever made – Redbox VR. Let’s now dig more into details of the application.

The training of firefighters has historically been difficult because it was impossible to safely reflect life-threatening conditions. But the use of virtual technology, which allows you to create any kind of scene or situation, is a gamechanger.

We started to work on Redbox VR in 2018. As a result, we built a complete, custom application together with customized hardware (supported by HTC). 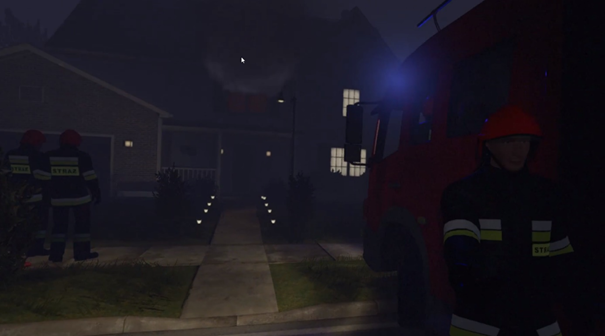 A perspective from a trainee firefighter

Flint Tech has created a complete, customized application with a training scenario of extinguishing a single-family house. A trainee firefighter needs just to put on the hardware. The scenario had multiple options to choose from – a trainer can choose where the fire is located, what is a source of fire (e.g. a pan fire), and people that need to be rescued (little girl and where she is located). The training takes place in two composite containers that simulates the house; trainee firefighters move around in the container and sees different parts of the house as they move. The hardware that is used in the training are HTC VR goggles, a fire nozzle, and gloves using leap motion for hand tracking.

Click on the image above and watch the video!

There were several challenges that needed to be overcome in order to meet Client’s expectations. The first thing - how to make a VR simulation of a house in two connected containers? We used the technique of linking the tracking of a trainee firefighter with the tracking of real, existing elements, e.g. doors (we used several Vive trackers). A trainee firefighters walks in circles and has the impression that he/she enters different rooms and floors of a building.
Secondly, how to make the training like the real one? Flint focused on so many details, like the correct door opening technique. When a firefighter opens doors to a room in fire, they use a special technique while opening it, otherwise they may be killed by the fire back draft. The same technique must be used in simulation in order to safely open the door.
Thirdly, how to give to a trainee the abilities to move freely? We used a wireless adapter that enabled them to move freely in the simulation.

The support of HTC

HTC offered its help from the very beginning of the project. HTC took part in consultations and advised on the hardware side of project.
One of the best examples of HTC’s help was solving the “tracked space problem”. The space tracked by the base stations was simply too small for the purpose of such advanced project. The HTC helped to find a solution allowing for linking four base stations and therefore maintaining bigger goggle tracking surface. Finally, goggle tracked all surface of two containers.

The firefighters need to work on equipment that is as close to the real thing as possible. This is why we 3D printed a fire nozzle, equipping it in Flint’s electronic circuit, allowing for sending information on the strength and type of water jet or foam to be simulated. Thanks to the Vive trackers, the fire nozzle is tracked in space as well. Another thing was that VR controllers were not an option for firefighters due to the use of the fire nozzle or opening doors, so we chose hand tracking as the only possible way out, which was a pioneering solution in 2018. However, the hand tracking gloves turned out not to be the best solution, so Flint Tech’s original idea was to use leap motion wirelessly. Flint developers and engineers connected leap motion directly to the wireless adapter. As a result Flint obtained fully wireless hand tracking on the VIVE Pro goggles. 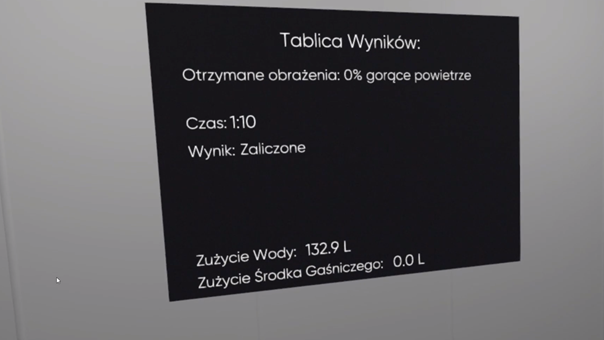 As a result, Flint Tech with the support of HTC has created an application and hardware for training firefighters in virtual reality. According to the information received from the Client, Redbox VR turned out to be a great success and helps in polishing fire extinguishing procedures and skills. 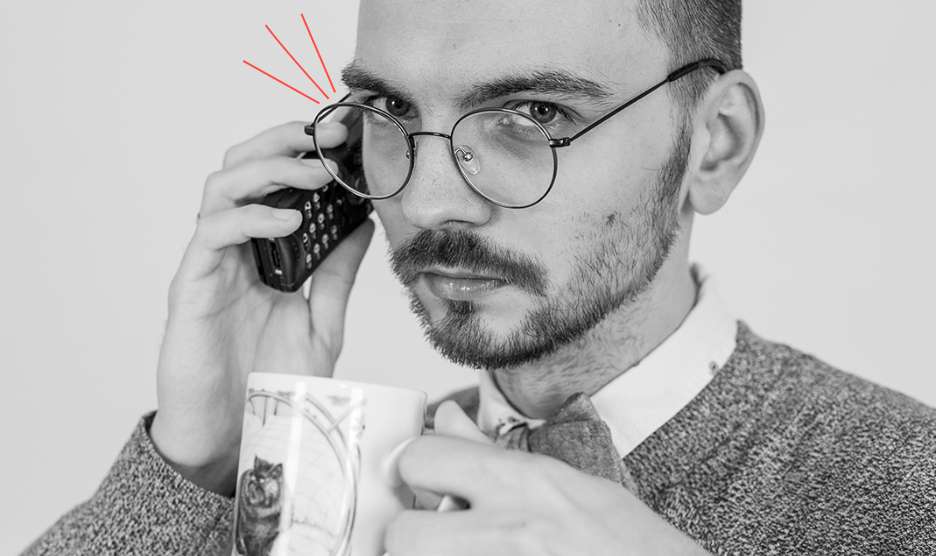