The so-called 360 videos (also called spherical videos) are among the most engaging mediums of our times, giving the viewer a feel of being in the center of the action. Combined with custom made applications for VR headsets, 360 videos can allow the viewer to have full control over their immersive VR experience!

How does it work?

Using a special camera rig with a 360-degree field of view, we can simultaneously record the camera's whole surroundings. During the playback, the viewer has full control of the viewing direction by rotating the head (in the VR goggles) or a smartphone or moving the computer mouse (desktop viewers).

The 360º camera set can also be attached to a drone or a rover to record more dynamic shots. It is also possible to use a special camera rig on the camera operator's head and to record the film from the perspective of the so-called point-of-view (POV) – the first-person view. 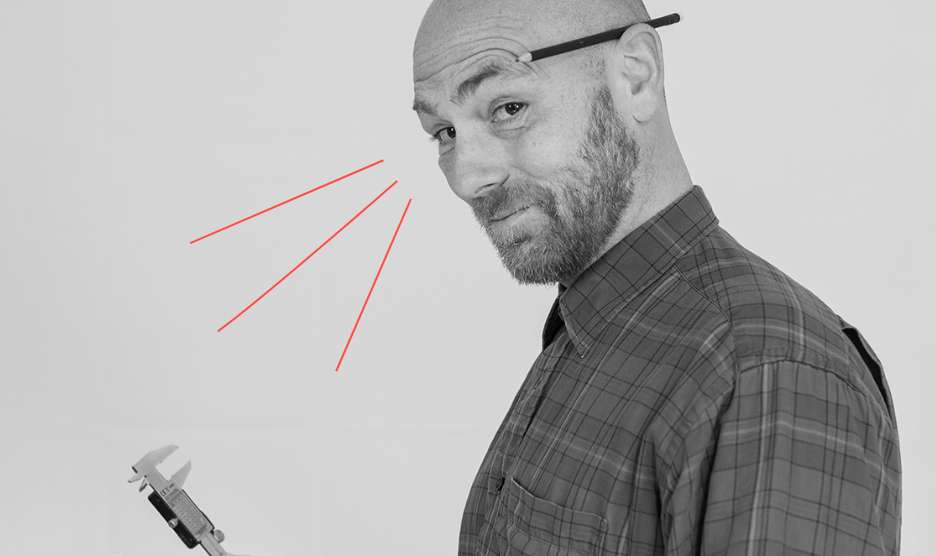